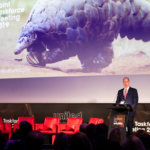 The Duke of Cambridge speaks at the first joint Taskforce meeting

Today (May 13th), The Duke of Cambridge attended a meeting of our Taskforces for the financial and transport sector. The meeting is the first time the two groups have come together and explored what more can be done to work together to combat illegal wildlife trade.

The meeting was chaired by Lord William Hague, and included contributions from members of each Taskforce who gave examples of how they work and how law enforcement is able to take their information and use it in building a prosecution against traffickers.

His Royal Highness attended the joint meeting and made a speech to close the session. He also met with representatives from members’ organisations.

Since the formation of the Taskforces, they have supported 52 law investigations, contributed to 8 trafficker arrests and assisted in over $500,000 USD of seizures. The Transport Taskforce was formed in 2014 to engage the transport sector in identifying and developing relevant and targeted solutions to wildlife trafficking, including increasing awareness, reporting and enforcement. Then, in 2018, the financial sector was brought together to form the Financial Taskforce which is committed to sharing resources and intelligence in a bid to disrupt the illegal income generated by trafficking. 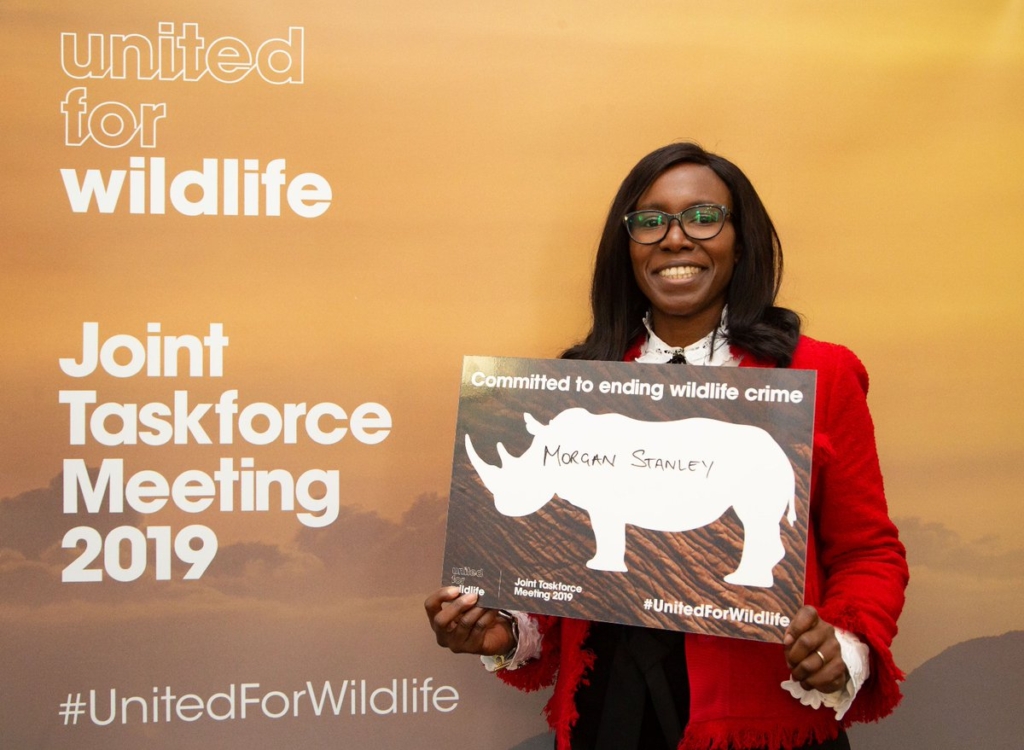 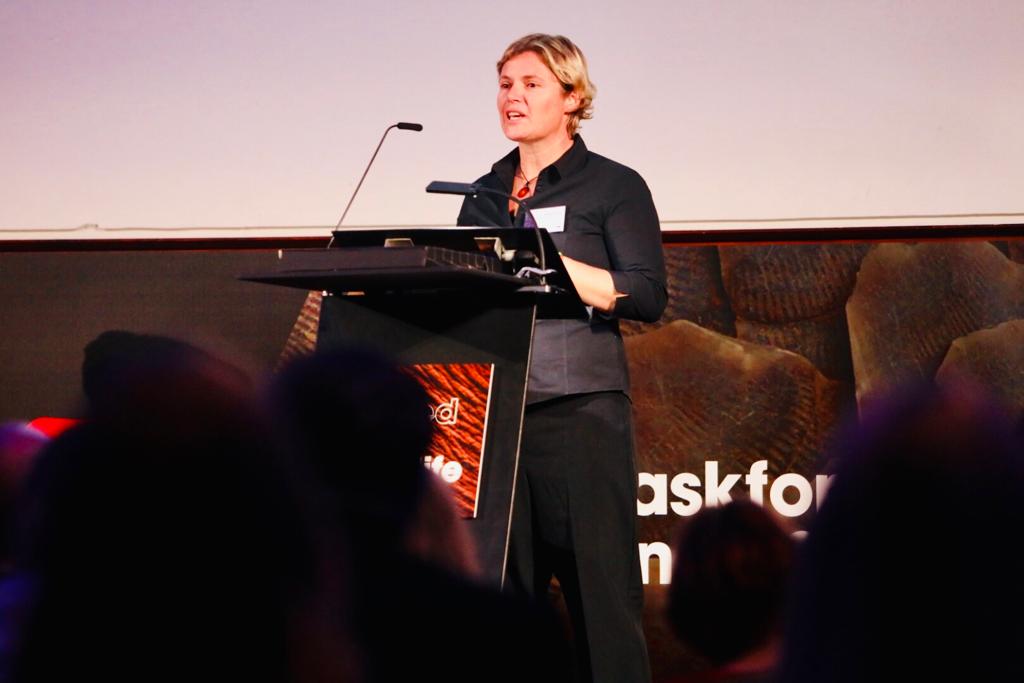 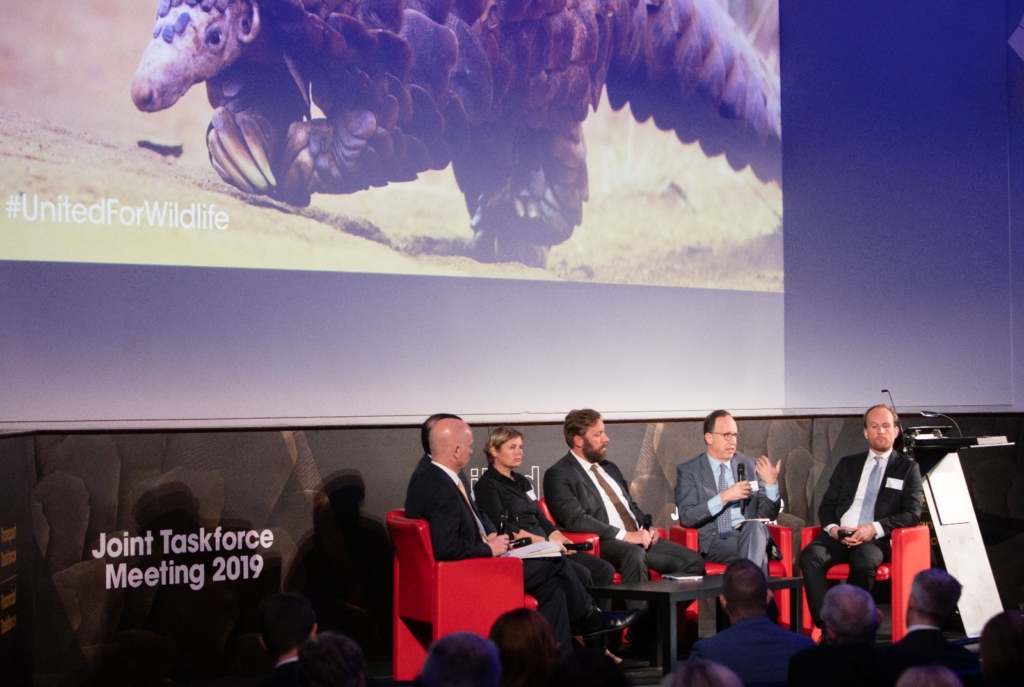 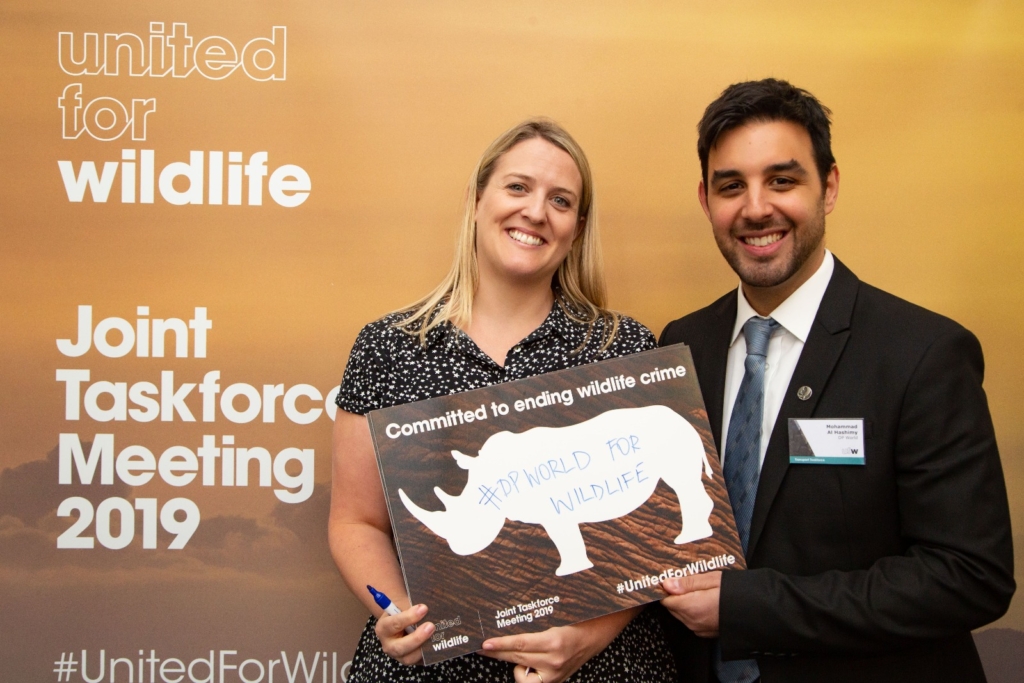 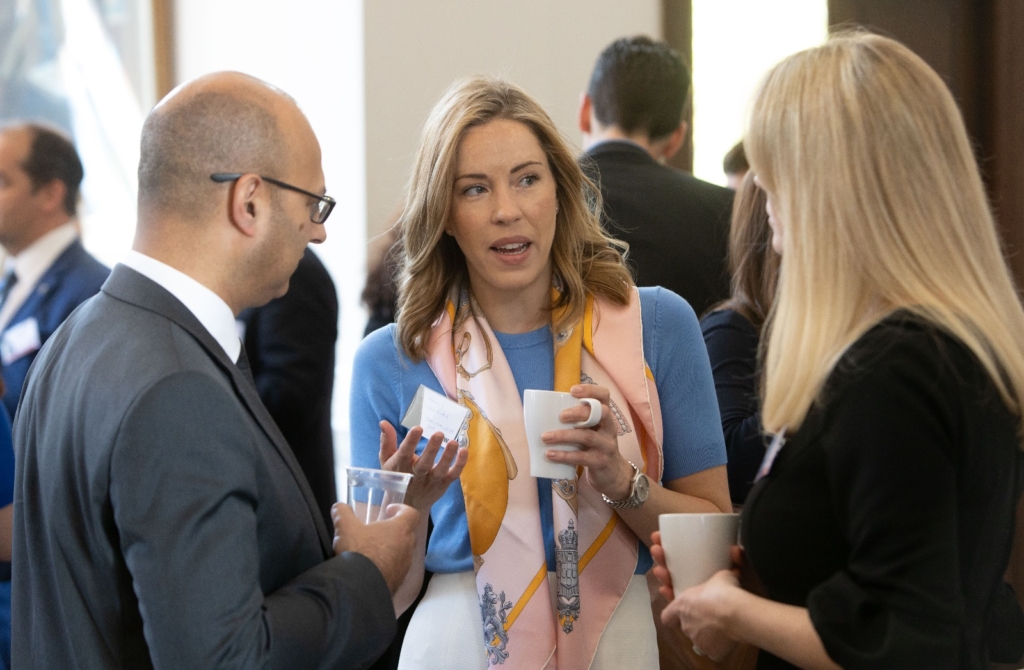 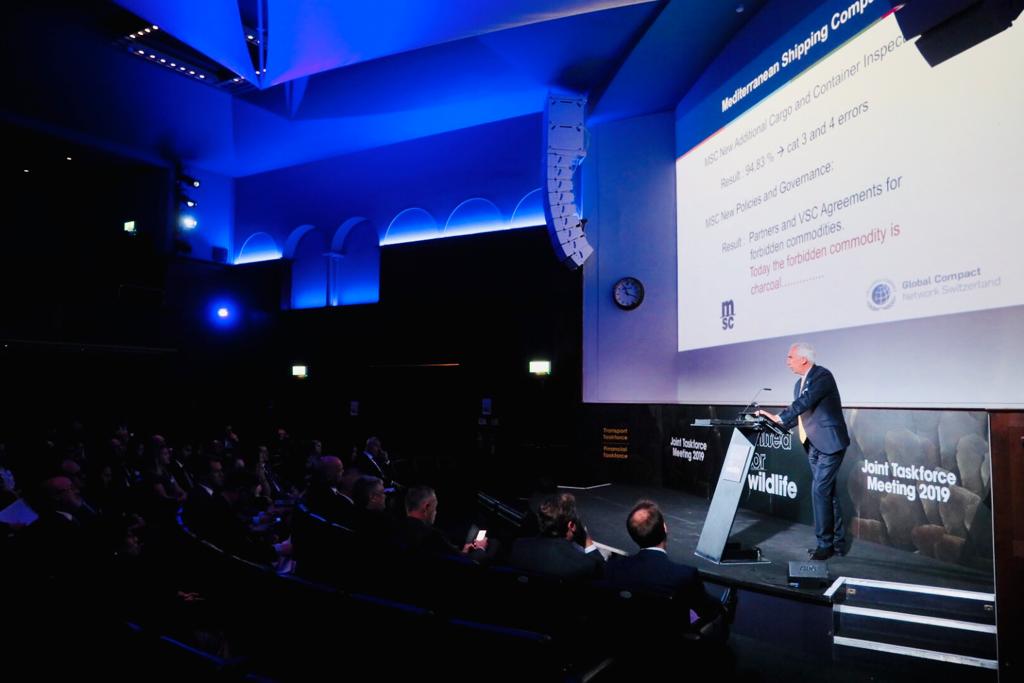 The United for Wildlife Joint Taskforce meeting will highlight the benefits of bringing the transport and finance industries together to fight illegal wildlife trade and will showcase some of the successes we have already seen through their approach.

To find out more about our Taskforces, click here